Out Of The Ashes, We Rise! 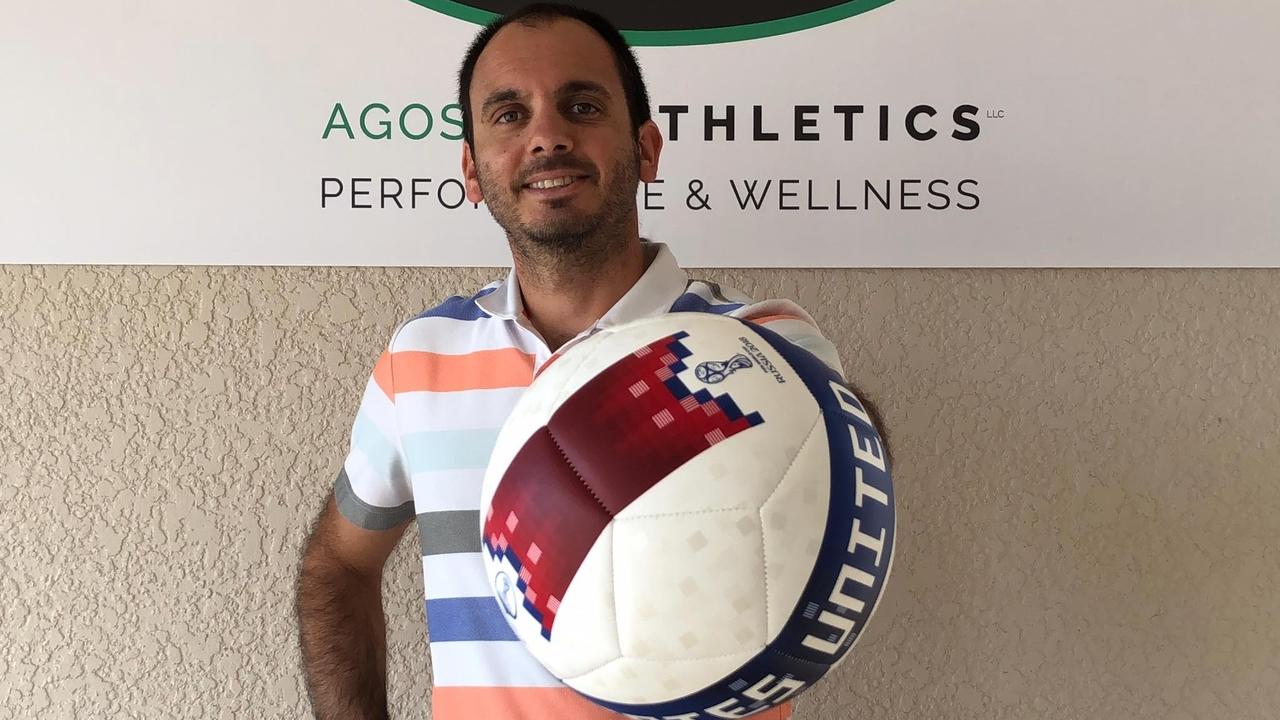 Now that many of you know the story as to why I became a physical therapist, let me tell you a story about what drove me to start my own practice.

I had witnessed first hand how physical therapy can change the lives of so many people. It was amazing! Even more exciting was that I was finally able to be a part of this profession! I went through three years of grad school in order to become a Doctor of Physical Therapy, and I was so excited about how many lives I was going to impact. Look out world...here I come!!!

Through my experiences in physical therapy school, I fell in love with helping youth athletes. I was determined to position myself to be able to work in that field. This was going to be my way of continuing on with sports since my playing days were long behind me...the freshman fifteen was real, and I never hit that elusive growth spurt...

That was it! As a newly minted doctor of physical therapy, I was going to help youth athletes return to playing sports. Why is this so important to me? I remember what it is like to lose the ability to play sports as a kid. It was unbearable. Many kids use sports as an outlet or as an escape from other aspects of their lives that they may be having trouble dealing with. For me, it was an escape from a broken household. An escape from the confusion of why my parents were divorced, why I had to choose a side, why I was stuck in the middle of all of this drama, why I had to be separated from my sister, and why I felt so alone. Just put me on the field or on the court and I could forget all about it. I could just be a kid. This is why I am so passionate about getting kids back on the field as fast as possible.

So how was I supposed to make this dream a reality? The first thing I did was start working in an outpatient physical therapy clinic. Many people in the PT world talk about having to “pay your dues”, so I figured I would start paying them just like I was told. Kids had to get help from somewhere and outpatient physical therapy made the most sense.

Something wasn’t right though...

I learned that all people are not created equal in the eyes of physical therapy clinics. Some insurance companies pay more than others for the same thing, basically creating a tiered hierarchy of which patients had priority....wait, what? Another lesson I learned was that kids were often cut off after a certain number of visits, regardless of what they are recovering from. Twelve visits following an ACL reconstruction... Seriously?! Are these the “dues” that everyone was talking about? This was not an environment that was going to allow me to give everything that I had. Sure, I was working with some youth athletes, but because I did not have any control over my schedule, I had to find ways to work with them before my day started or after it was complete. It was worth it to me because it allowed me to do what I loved, but it came at a cost. It took my about a year and a half before realizing that traditional outpatient physical therapy was not for me. I was burning out...and quickly!

One desire of mine was to work with youth athletes BEFORE they get injured. I could also help them recover from injuries if they occurred, and then continue with them on a program to reduce the risk of getting injured again. I wanted to be able to work with youth athletes at any point on the spectrum. Seems reasonable, right? This idea was laughed at and mocked. Apparently it isn’t supposed to be done that way...

Something had to give. What if I just create the environment that will allow me to better serve the youth athletes and their families here in Southwest Florida.... It was time for me to leave the traditional physical therapy world behind, dues be damned!

I decided that I was going to start my own practice so that I would be able to cater specifically to young athletes and their families. In August of 2017, Agostino Athletics was officially open for business!!!

Get Ready to Dominate!

Submit your information below and be on your way to maximizing your at home training sessions!